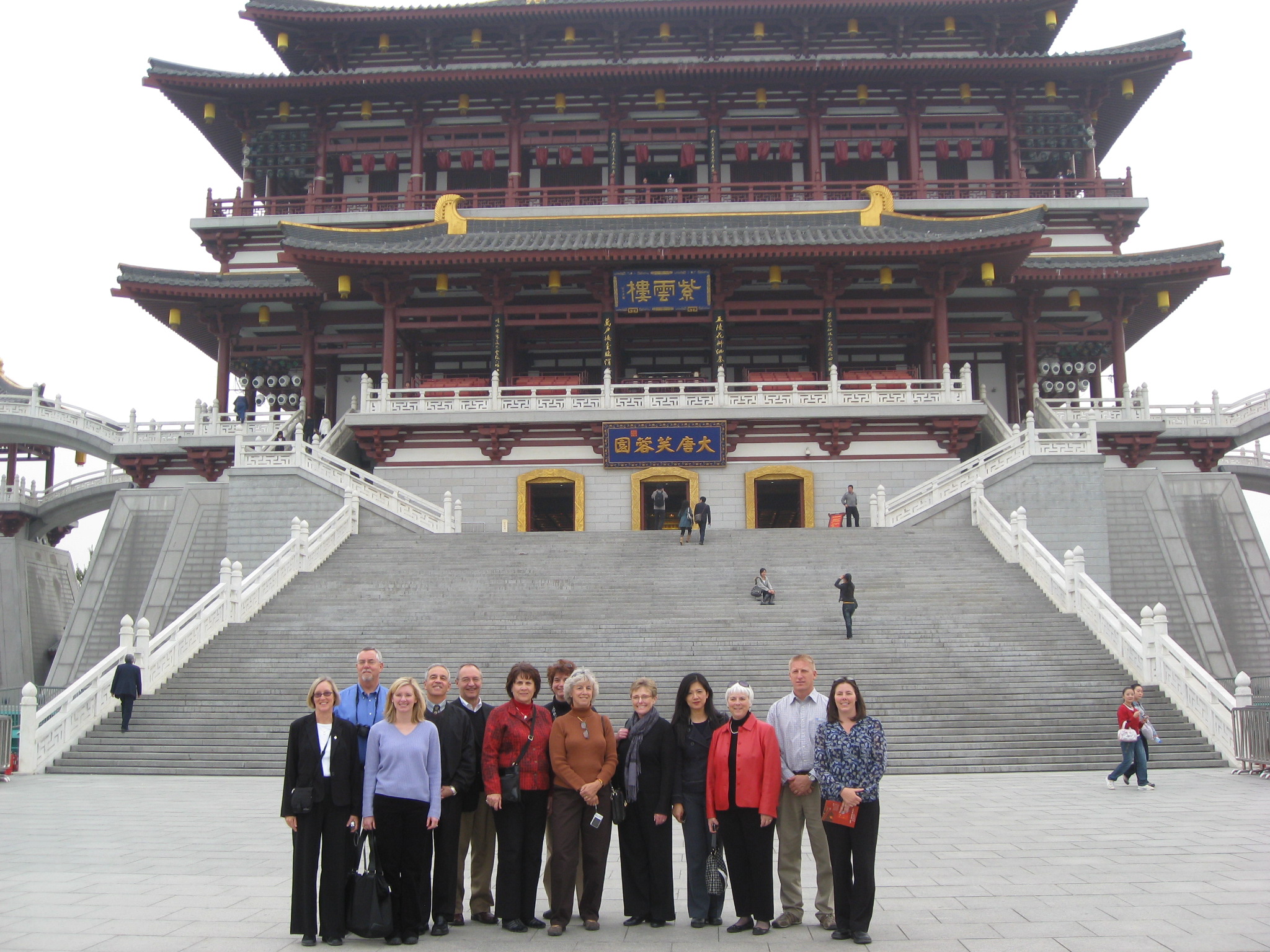 "We were so fortunate to have the opportunity to interact with students from preschool to the university level. These interactions were so valuable to us and made us realize that as people of the global community we have many more similarities than differences." Vickie Scow, Director of World Language Education, Nebraska Department of Education 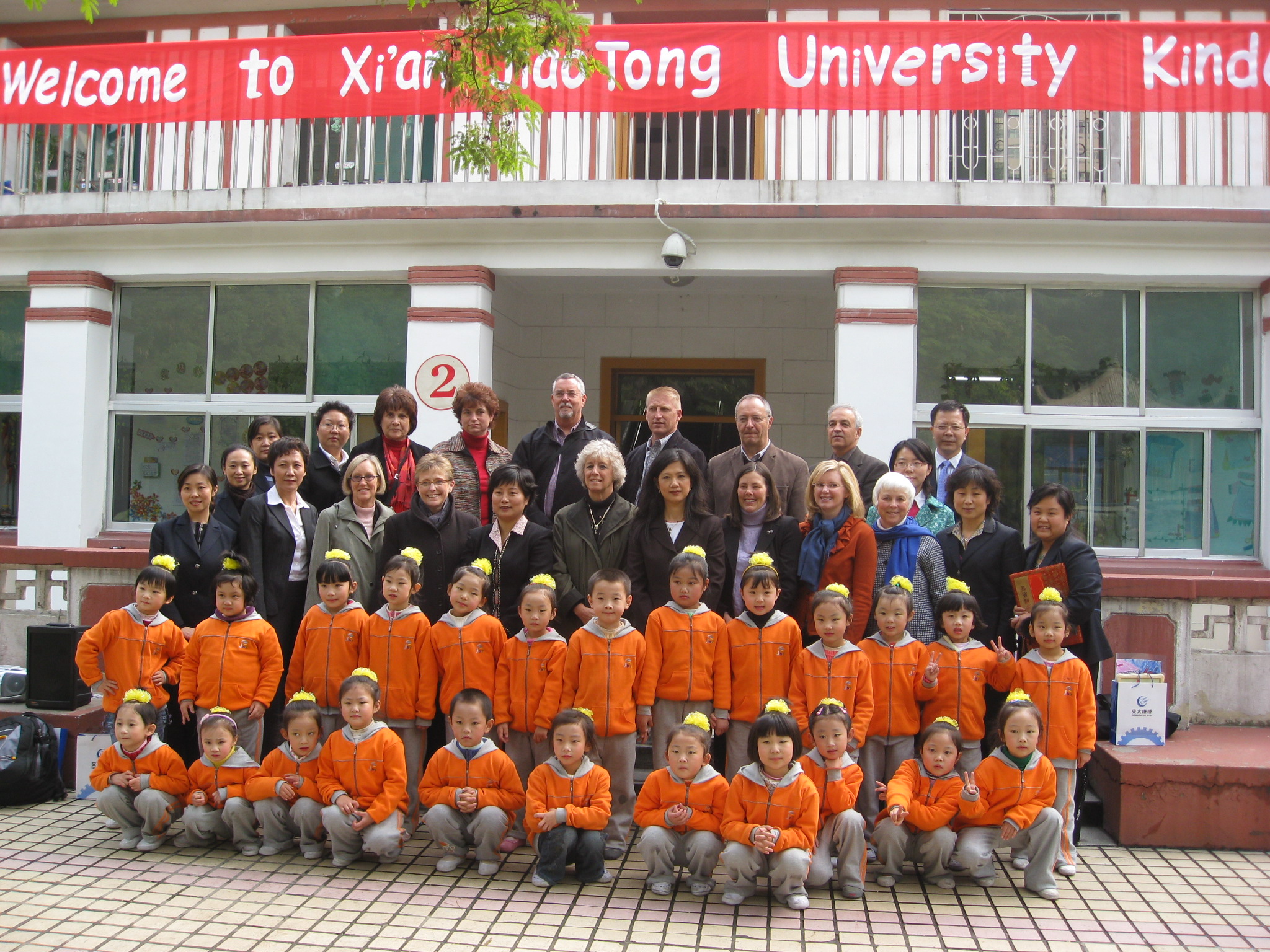 "We saw glimpses of China's past, were engaged with the present, and were able to see part of China's future unfolding. When a four or five year old Chinese student could converse with you in nearly perfect English it makes one wonder about our ability to embrace Chinese as our second language!!" Larry Dlugosh, Professor and Department Chair, Educational Administration Department, UNL 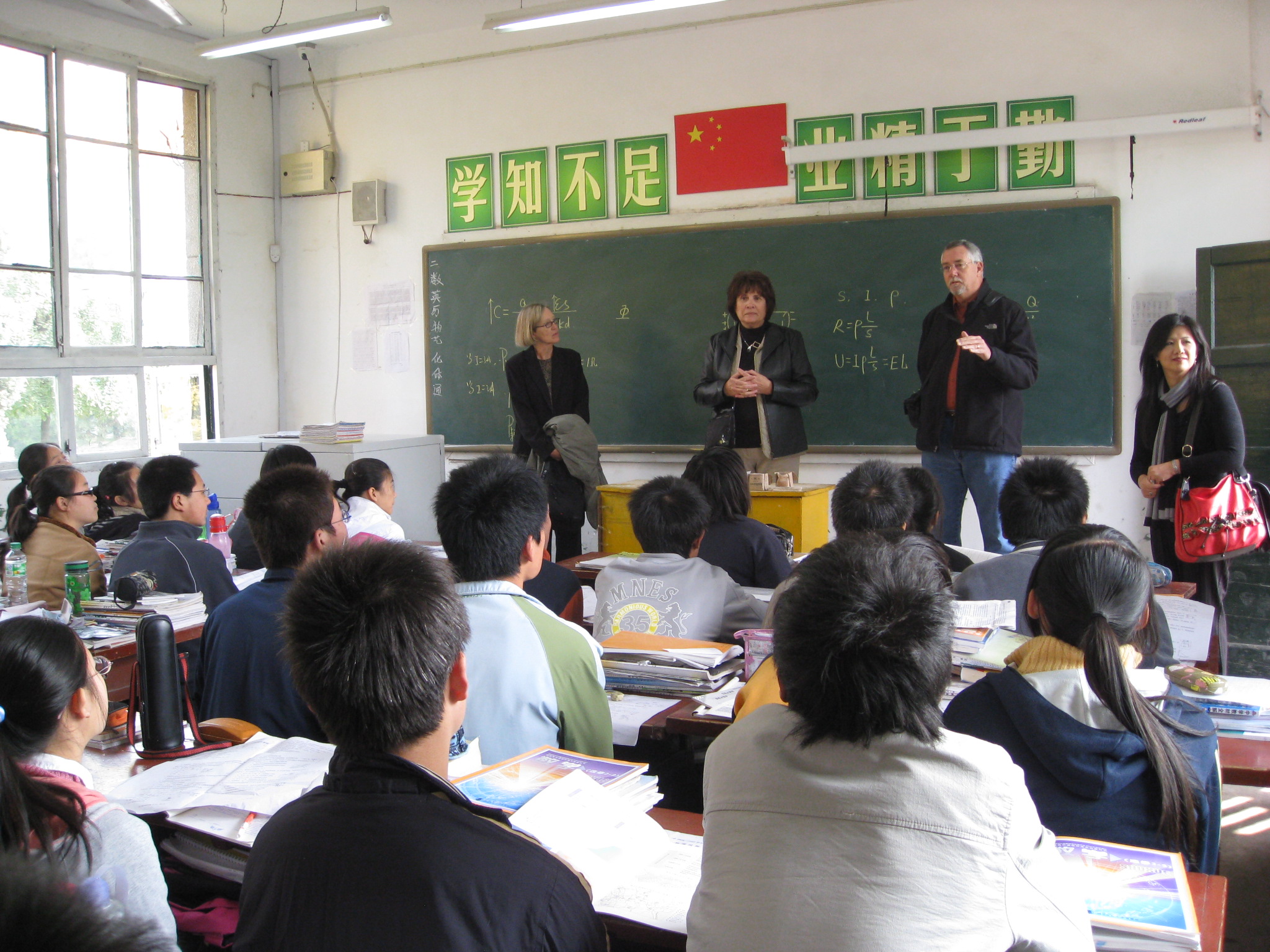 "It was an amazing adventure! Thank you so much for a life changing experience. My appreciation, understanding and interest in China have grown exponentially." Gary Reynolds, Superintendent, Scottsbluff Public Schools 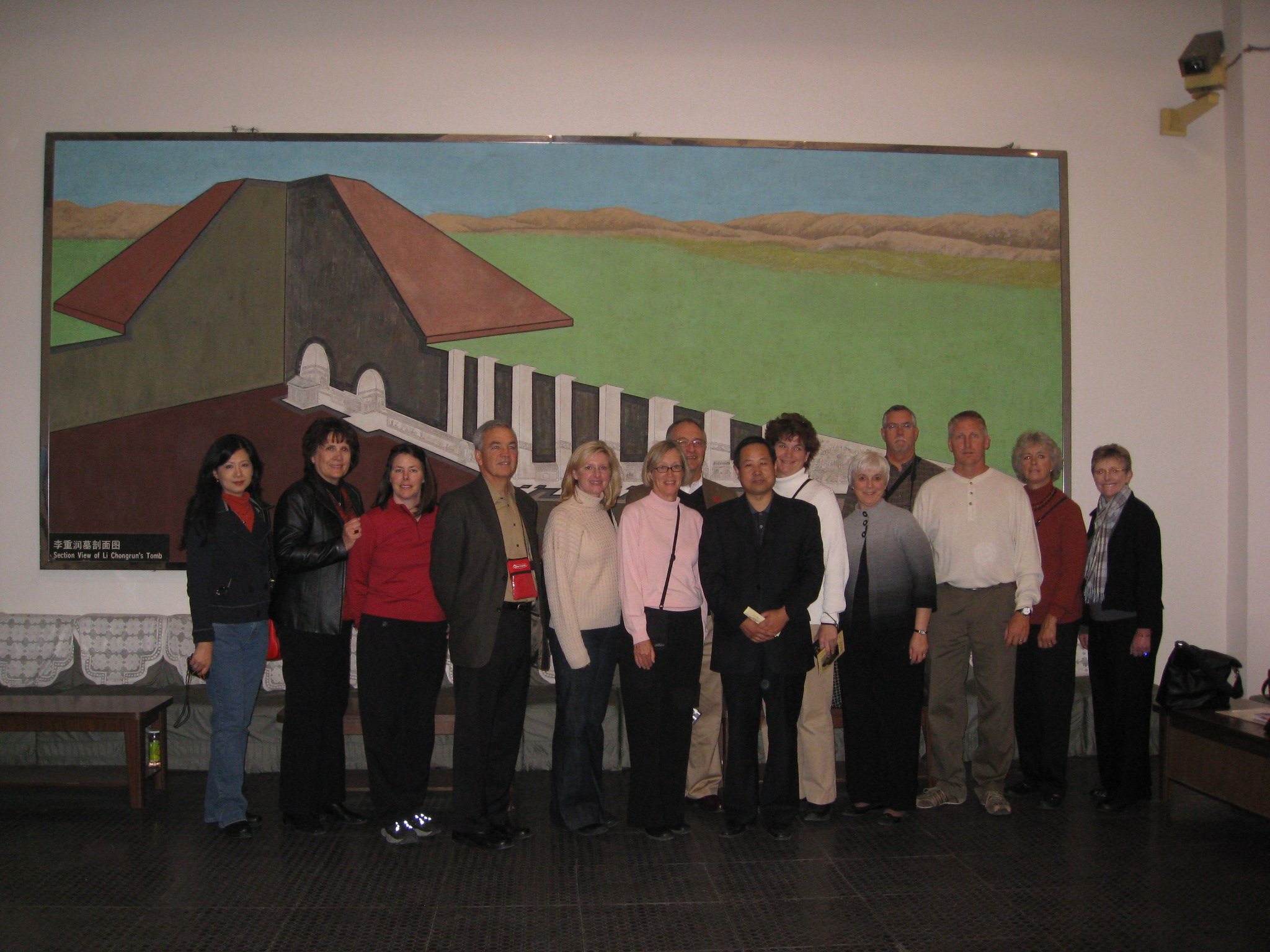 "For this world traveler, it was a life changing experience. I have been all over the world, but never to China. I learned so much about people, culture, history, food, traveling in China and myself. Visiting the schools was the most impressive part of the trip." Jami Holbein-Swanson, Curricular Specialist, World Language Office, Lincoln Public Schools